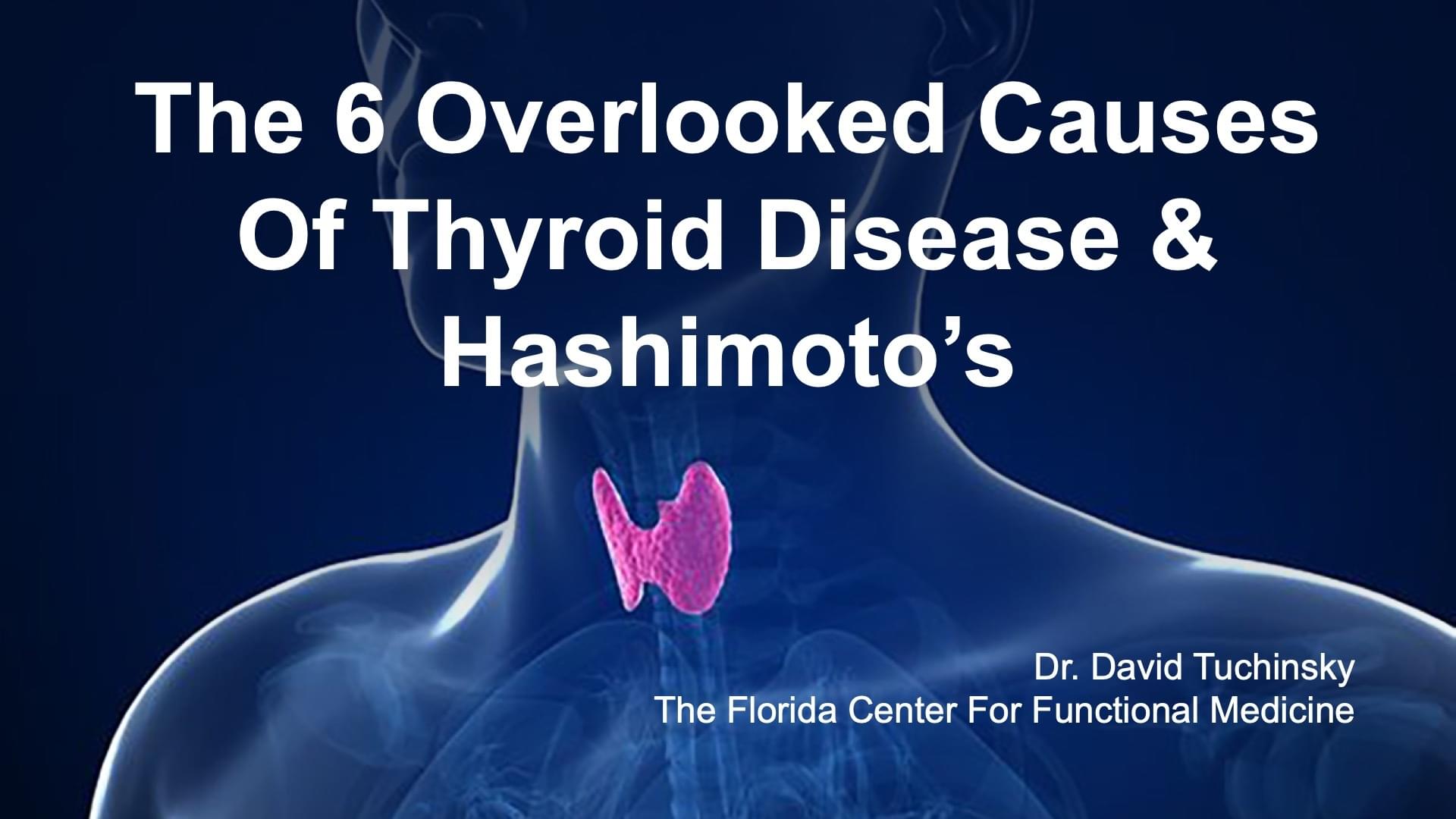 The Florida Center For Functional Medicine 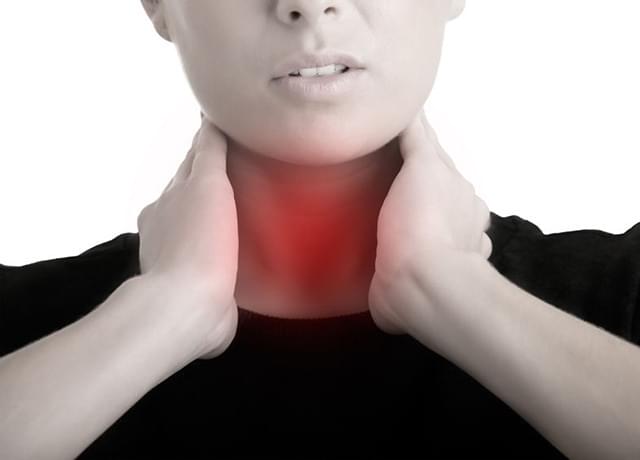 Hashimoto’s Thyroiditis is the most common form of hypothyroidism in the United States, affecting 1 out of 3 women. Interestingly, it’s technically not even a thyroid condition, but a disorder in which the immune system turns on the body’s own tissues… like the thyroid.

Over time, this can lead to hypothyroidism, a condition in which the thyroid does not produce enough hormones for the body’s needs… thus affecting your energy levels and how quickly your body uses calories from the foods you eat.
And because there’s no pharmaceutical drugs for Hashimoto’s, there’s no incentive in conventional medicine to ever test for it.

Join Us To Learn: 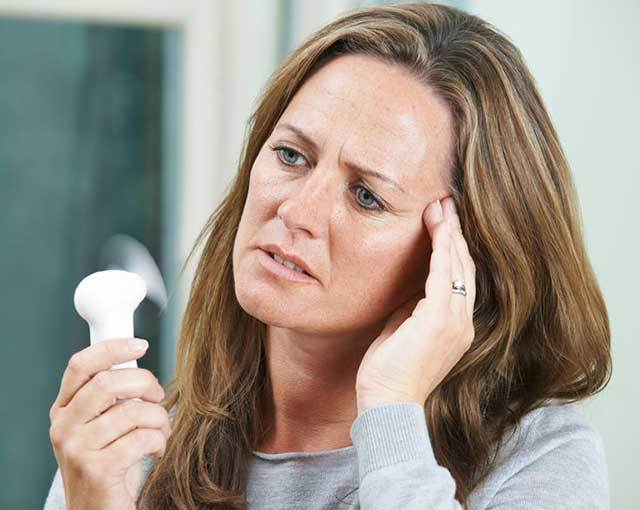 Let go of the “old way” of doing things and find the root cause! 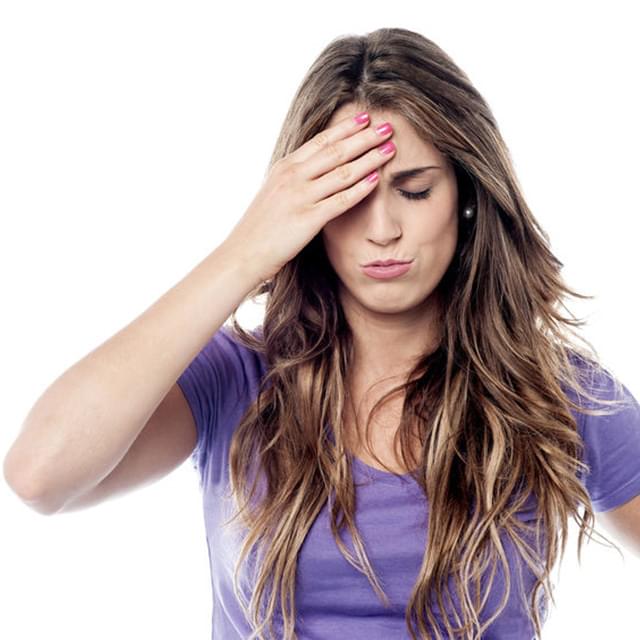 The New Way To Deal With Thyroid Symptoms

We provide a plan, a partnership, and a promise... 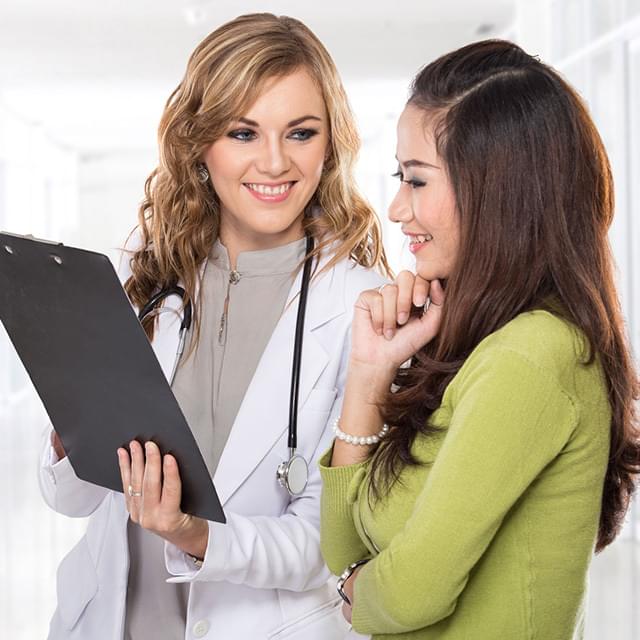 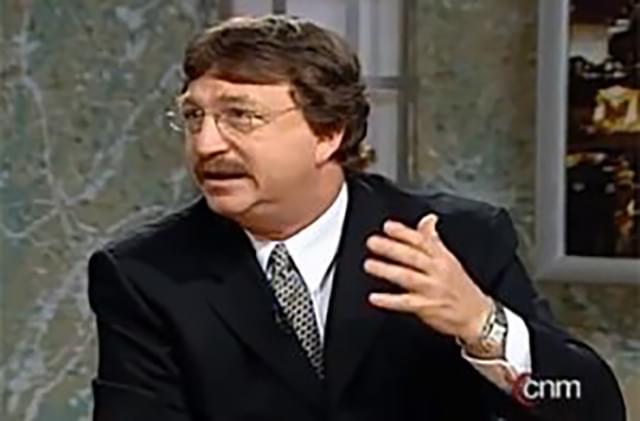 Dr. Tuchinsky had a very bad gut issue as a child and a teenager, and was not getting any answers from Western medicine. It affected his childhood because his issues with digestion prevented him from leading a normal life. He started to change his diet in his late 20s and saw a big difference. In the beginning, he was forced into changing the way he ate, and it became a choice and a lifestyle later on. On the cutting edge of medical science, he began working with blood and nutrition in the 1980s, before it became a popular health trend.

When Dr. Tuchinsky was first able to help a hypothyroid patient to normalize their symptoms, he had a tremendous feeling and knew that he was on the right path. Helping with brain fog and memory is very especially rewarding to him, and he has a deep commitment to every patient that entrusts him with their health.

Over his 30 years of practice, Dr. Tuchinsky has helped thousands of patients due to his passion for changing lives. He has been a popular author and lecturer and has been featured in print media and local TV.