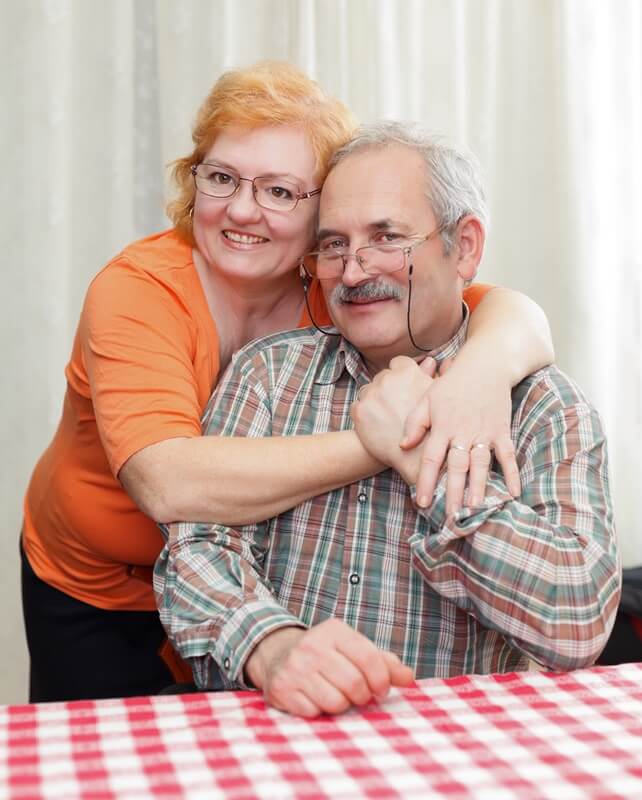 A controversial new study found that high cholesterol does not shorten life span and that statins are essentially a “waste of time,” according to one of the researchers. Previous studies have linked statins with an increased risk of diabetes.

The study reviewed research of almost 70,000 people and found that elevated levels of “bad cholesterol” did not raise the risk of early death from cardiovascular disease in people over 60.

The authors called for statin guidelines to be reviewed, claiming the benefits of statins are “exaggerated.”

Not only did the study find no link between high cholesterol and early death, it also found that people with high “bad” cholesterol (low-density lipoprotein, or LDL) actually lived longer and had fewer incidences of heart disease.

The co-author and vascular surgeon went on to say that cholesterol is vital for preventing cancer, muscle pain, infection, and other health disorders in older people. He said that statins are a “waste of time” for lowering cholesterol and that lifestyle changes are more effective for improving cardiovascular health.

Naturally, the paper drew fire and its conclusions were dismissed by other experts in the field. Statins are among the most commonly prescribed drugs — one in four Americans over the age of 40 take statins and the drug accounts for more than $20 billion in spending each year. Statin use has gone up more than 80 percent in the last 20 years.

Statins linked to higher risk of diabetes and other health disorders

In functional medicine we recognize cholesterol as a vital compound in the body for multiple functions, including brain function and muscle strength. Overly low cholesterol is linked with an increased risk of several health disorders, including diabetes.

One study of almost 9,000 people showed that people in their 60s who used statins had an almost 40 percent higher risk of type 2 diabetes. They also had higher rates of high blood sugar and pre-diabetes, or insulin resistance. High blood sugar disorders underpin numerous chronic inflammatory conditions, including Alzheimer’s and dementia.

In addition to raising the risk of high blood sugar and diabetes, statins also may cause such side effects as muscle weakness and wasting, headaches, difficulty sleeping, and dizziness.

Statins do not address the underlying cause of heart disease: Chronic inflammation

Statins may lower cholesterol, but they do not address the underlying cause of heart disease, which is typically chronic inflammation (some people are genetically predisposed to cardiovascular disease). The body uses cholesterol to repair arteries damaged by inflammation — the primary cause of heart attacks and strokes.

For instance, the vast majority of people who have heart attacks have normal cholesterol. In other countries where people have higher cholesterol than Americans, they also have less heart disease. In fact, low cholesterol in elderly patients is linked to a higher risk of death compared to high cholesterol.

Improving heart health through functional medicine instead of statins

Functional medicine is a great way to improve cardiovascular health because it avoids drugs that cause potentially harmful side effects. Although lifestyle changes may require more work than popping a pill, they address root causes of your disorder versus overriding them. This means you feel and function better overall.

What does a functional medicine approach to heart health look like?

It’s important to address things from this angle because cholesterol is vital to good health. It is found in every cell and helps produce cell membranes, vitamin D, and hormones. It’s also necessary for healthy brain function.

By using functional medicine to lower your inflammation and improve your heart health, you not only avoid the risks and dangers of statins, but also you get to better enjoy your golden years thanks to improved energy and well being.

Take Back Your Health

Ways We Can Work Together

Dr. Tuchinsky has been “health coach” to thousands of local residents. He has been a popular author and lecturer and has been featured in print media and local TV.